My birthday present to myself: a 30-day commitment to writing, and the method to make sure I follow through 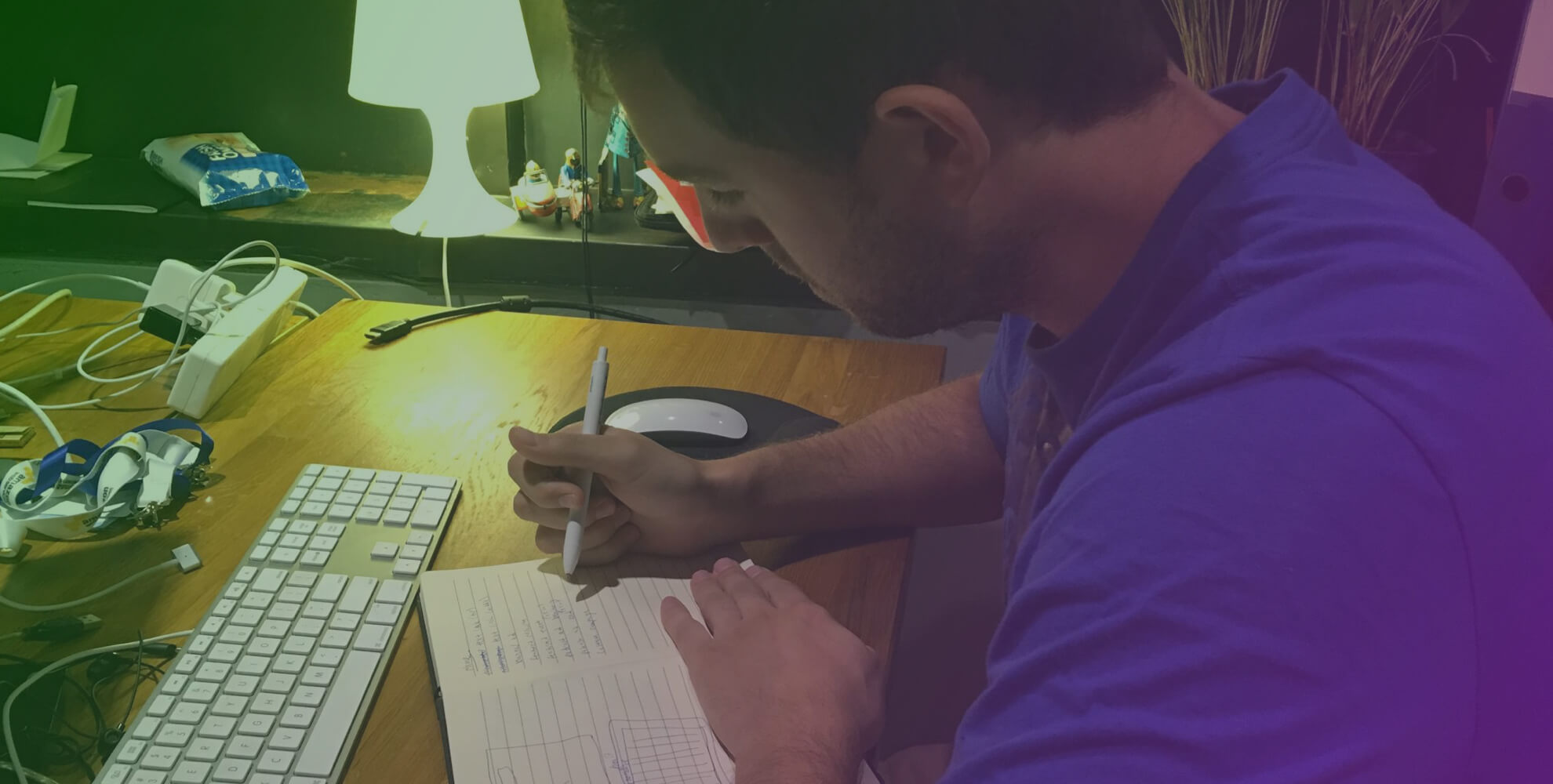 Today’s my birthday, and this year I’m giving myself a present.

I’m giving myself the time to write. I’m going to prioritize it, block out the time in my schedule and actually take writing seriously. But that’s pretty vague. I’ve tried to do that before, and I failed miserably. So this time I’m going one step farther.

I’m committing to publish a new article every day, for 30 days straight.

That means starting October 2nd, you’ll see a new post from me every single day. I’ll add the link to each article at the end of this post, so you can continue to check back here to see the latest.

And in case you were wondering, the only reason I’m not starting tomorrow and giving myself two more days is because today’s my motha fuckin birthday and I plan on getting shit faced all weekend.

Hey, that’s the truth. It’s been a stressful month and I deserve to let loose.

Why is writing so important to me?

A few times a year I like to pause and reflect on where I’m at and what I’ve done. My birthday is one of those times. So I pulled out my last list of goals and was fairly happy with the progress.

Goal #3, the one about the gym, I didn’t do so well with. But I’m 26 now and it’s basically all down hill from here anyway, so who really cares, right? I also have some serious room for improvement on the keeping in touch goals.

However, there at the top, tormenting me and egging me on, is my number 1 goal: to write more.

I’ve always loved writing, and after starting to write on the Hacking UI blog, I quickly learned how effective writing can be both as a means of self expression and as a tool for building an audience.

I admire guys like Seth Godin, Jason Fried and DHH that publish frequently, and I always wanted to do the same.

Yet I didn’t do it. I flat out failed at this goal. I write a new article every month or two at best, and that just sucks.

Well I hate failing, which is why I’m making this commitment and going to fix this the best way I know how.

One of the methods that Sagi and I teach in The Side Project Accelerator is a way to push yourself further and achieve more than you thought you could. This is crucial for a side project, since you’re almost inevitably strapped for time and money, but I think that this is applicable to almost everything in your career and in life in general.

We call this method commit first, carry out later.

To commit first, and carry out later means that you announce to your friends, to your audience or to the world that you are going to do something, even before you know exactly how you will get it done.

This just means that when you are confident in yourself and you know that you have the ability to achieve something, you not only hold yourself accountable for doing it, but also allow others to hold you accountable for carrying it out.

You use your declaration and commitment as additional motivation, and you don’t let yourself even imagine the possibility that you won’t succeed.

There are more crazies out there

Now the name that Sagi and I slapped on this method is original, but we’re certainly not the first ones to use it.

In the last few months I’ve done about 15 in-depth interviews for our podcast and for The Side Project Accelerator with some of the most successful entrepreneurs I know. Almost every one of them mentioned that they used some form of this method, and attributed it to their success. For example:

Actually Sagi and I are already practicing this method. We used it when we committed to hosting two major events in San Francisco last month. Before we planned any of the presentations, or even found a place that would let us host them, we bought flights and announced to our entire audience that it was happening.

To be clear, we had no fucking clue how we would carry these events out, but the truth is, if we didn’t make the bold commitment to do them, they never would have happened.

The events were hugely successful. About 60 people showed up to the first event: The Side Project Accelerator Micro Workshop, and about 120 showed up to the second event: Lessons Learned from Scaling a Design Team.

So you can see that this is a tested method and has been proven to work. I guess it’s about having just the right combination of confidence and recklessness.

This isn’t going to be easy

So like I said, I’m making the commitment to write one new article a day, for 30 days straight.

For some people who have already mastered the art of writing, this might not be such a daunting task. However, to give you an idea of how difficult this task is going to be for me- a blog post usually takes me a minimum of four hours to write and prepare. I obviously don’t have four hours a day, seven days a week, for the entire next month to do this. So that means I will need to learn how to write articles faster and more efficiently.

Actually that would have been really smart to do, and if I wasn’t such a serial procrastinator, I might have done that. But I’m just not that good.

Take the challenge with me

Maybe “misery loves company” is more appropriate here, but however you want to look at it, I’d love to have you join me on this journey.

FYI, we send out the Hacking UI weekly newsletter to an audience of more than 21k people with the best links to articles about design, development and creative entrepreneurship. So if you’re doing the challenge, and you publish something relevant (and it’s good enough), I’ll gladly share it in the newsletter or on our Twitter and Facebook accounts. A few additional eyeballs on your work should be some added motivation to keep you going.

Some tips to help you get started

And really, the things that I’m just telling myself and hope I stick to

That’s it. I hope you join me on this challenge, and if you’re not brave enough, then the least you can do is read my articles and tell all your friends how awesome they are.