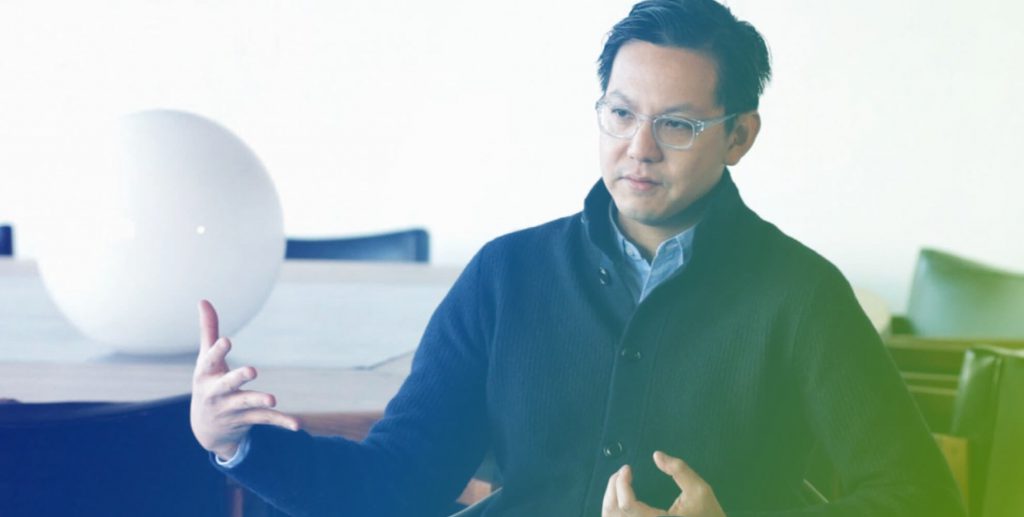 Our guest today is none other than Khoi Vinh, Principal Designer at Adobe and former Design Director of The New York Times. Khoi is the founder of the popular blog, subtraction.com, a true family man, and was named one of Fast Company’s “50 Most Influential Designers in America”. He is the author of two books and has a long history of launching successful startups and side projects. In this interview, we discussed how writing has helped Khoi, not only in his career as a designer, but also how writing a book gives him a certain amount of credibility, and why he would not trade his writing experience for anything in the world. 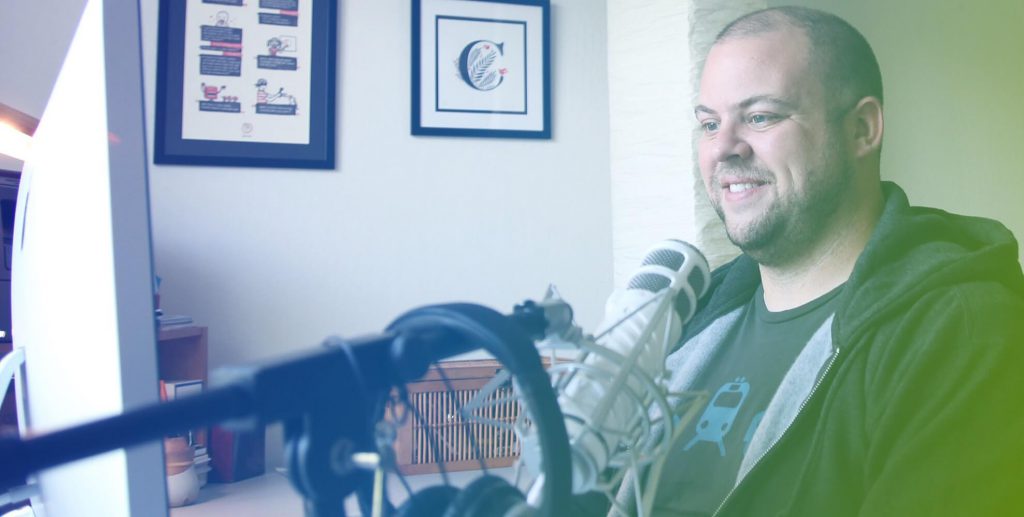 It is our pleasure to present to you Chris Coyier. Chris started his journey writing blogs he didn’t enjoy, and eventually realized that his passion was actually in coding the blogs and crafting the CSS behind them. He eventually closed down all of his blogs except one, and CSS-Tricks was born. His blog is now one of the largest front-end development blogs in the world and paved the way for his platform, CodePen, which allows developers to share demos of front-end code while inspecting the code at the same time. 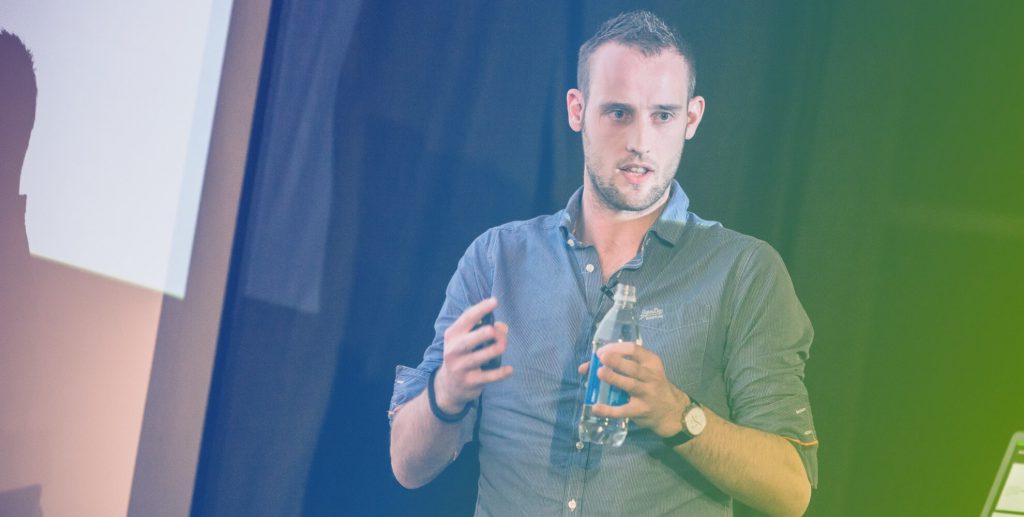 Today we had the pleasure of talking to Harry Roberts, the founder of the well-known blog, CSS Wizardry. Harry has built an incredible personal brand and we’ve been following CSS Wizardry for years. We discussed with him exactly how he got started, what made him successful, and what he thinks is the best way to blog, build a personal brand and start a side project today.

How to start public speaking – with Rizwan Javaid (SPA alum)

Today we are joined by Rizwan Javaid, a member of The Side Project Accelerator. Rizwan is a UX designer who is passionate about transforming ideas into engaging and profitable digital solutions. He is based out of California and works on a variety of projects both for mobile and web. Rizwan is also a blogger and international speaker, who pushes his boundaries to reach new audiences and inspire them to release their creativity. He started speaking about sketching, as he found it helped him in a variety of ways, and now has several talks and a brand focused on the power of sketching. 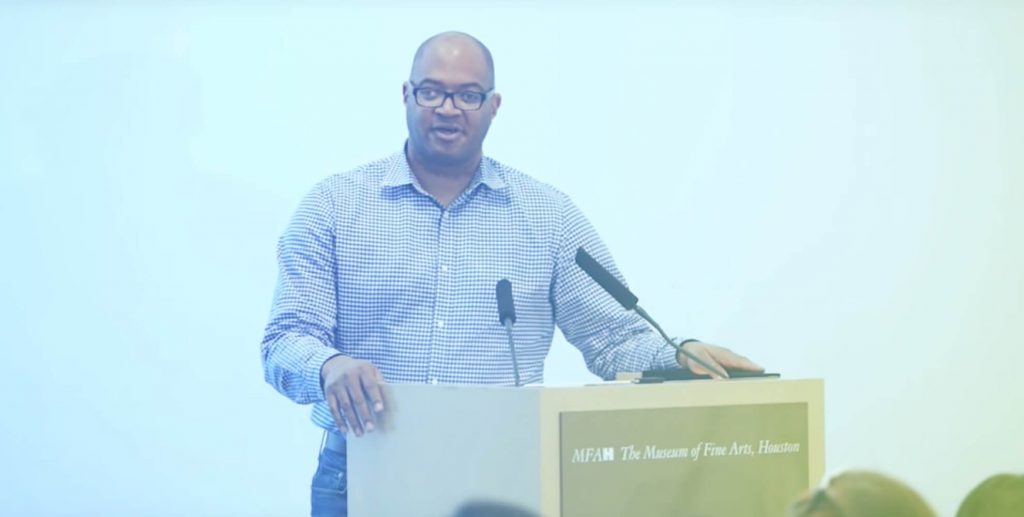 With us today is Kelsey Ruger, a UX consultant based out of Houston, Texas. Kelsey is a professor, a designer, a developer, and pretty much a jack of all trades. We met and got to know Kelsey because he’s also a member of The Side Project Accelerator.
Kelsey has worked on web and mobile projects for Fortune 100 startups and agencies and was also named one of Houston’s 40 under 40 in 2012 by the Houston Business Journal. His mission is to help people use their creativity to make better things happen in the world. In this episode, he shares with us his method for coming up with ideas and how to build a dedicated audience using the concept of “1,000” true fans. 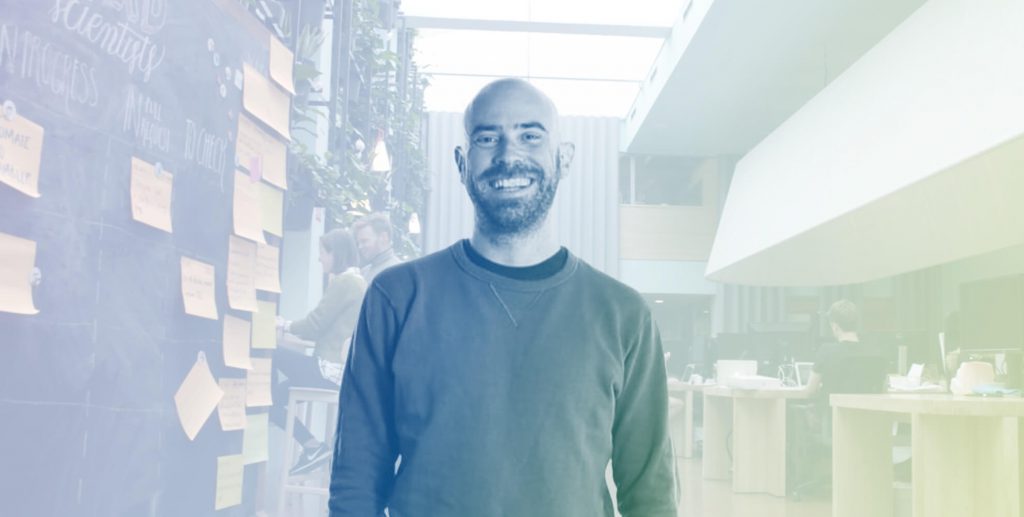 David Okuniev is a former musician turned designer. He is the co-founder and joint CEO of Typeform, one of the hottest young startups out there. David discusses his amazing world-wide journey from being a musician with a record deal to owning a design agency and eventually building a product that was transformed from being a side project into a massively successful startup. Through Typeform David and his team have set the goal of making beautiful tools for human interaction that anyone can use. 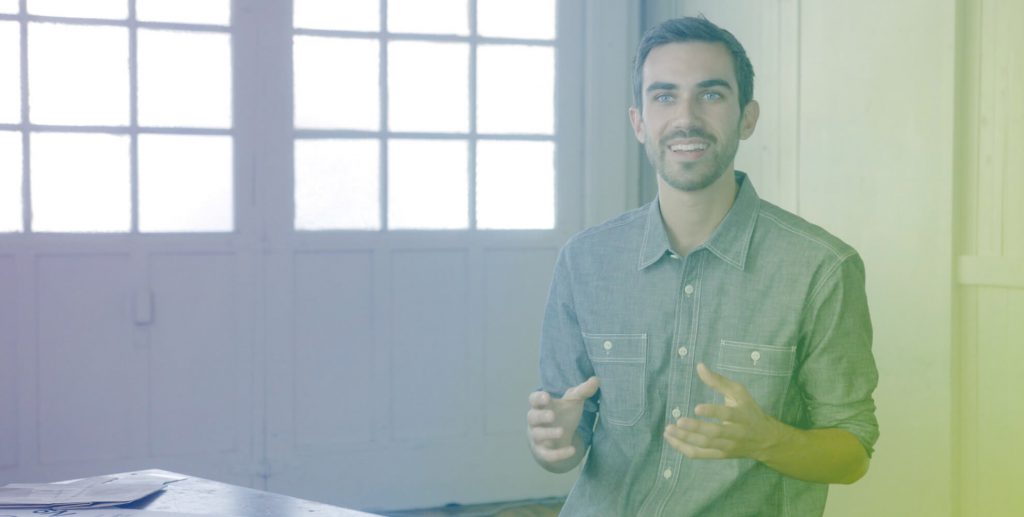 Peter Nowell is a super talented designer with an entrepreneurial fire burning in his veins. He is the creator of Sketch Master, a scaling platform of professional courses for Sketch. Peter has worked with clients big and small, ranging from Apple to the Juice Shop, and absolutely revels in the high-level design vision and the execution of every detail. Living by his ideals of simplicity, honesty, and intentionality, Peter has continued to develop his brand and work on the things he really believes in.

The mission to give everyone their own home on the Internet – with Matt Mullenweg (Automattic, WordPress) 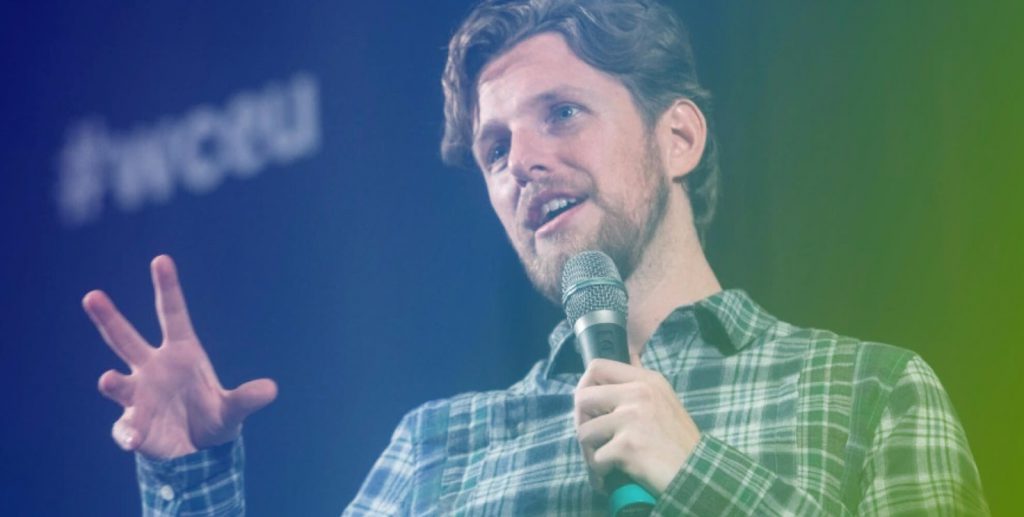 Matt is driven by the mission to allow anyone in the world to have a home on the internet where they can express their thoughts and base their business. At the young age of 19, bored with his classes at the University of Houston, Matt first discovered his passion for code and writing. His personal blog was reaching more than 20,000 people at the time but the blog software was outdated, so he decided to create a new platform, which is known today as WordPress. 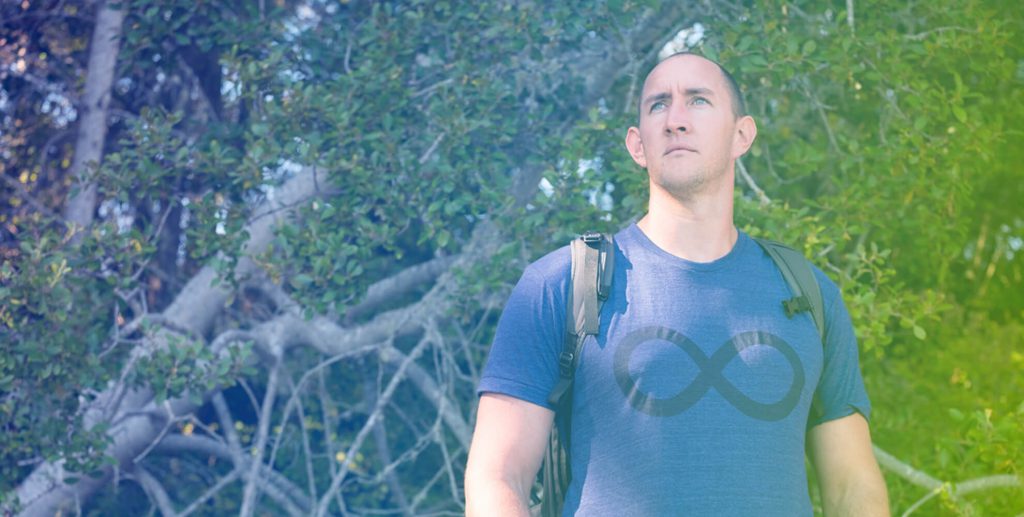 Jason started out by getting companies to pay him to wear their T-shirts for a living. He then sold his last name, twice, and wrote the world’s first ever fully-sponsored book. Now he is in the middle of what might be his craziest stunt yet. He’s quite literally selling his future, and he’s doing it so he can help creative professionals take action and make money doing what they love. 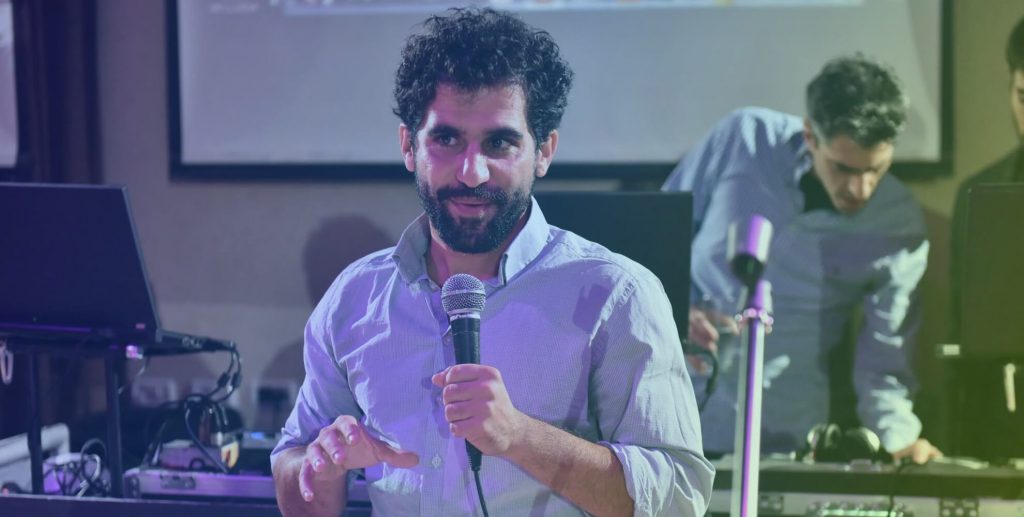 Today’s guest is a very special person. Not your regular entrepreneur, and definitely not your standard, run-of-the-mill developer. Tal Perry is a good friend and a serial side project hacker. He’s actually one of the members of the first batch of the side project accelerator. He’s an entrepreneur who currently works at a large company, a developer, and a serious autodidact.