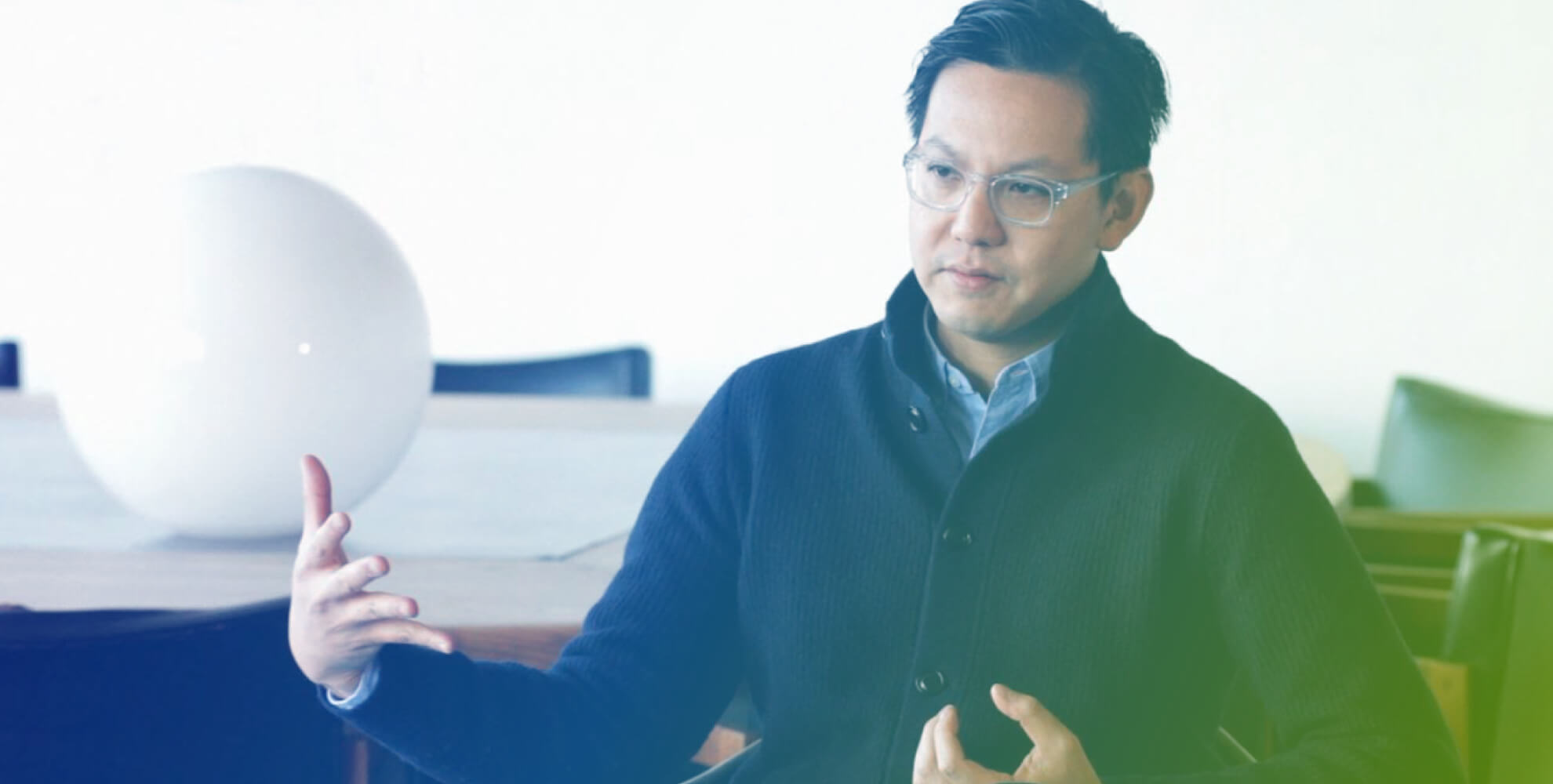 Our guest today is none other than Khoi Vinh, Principal Designer at Adobe and former Design Director of The New York Times. Khoi is the founder of the popular blog, Subtraction.com and a true family man. He was born in South Vietnam and immigrated to the United States as a young boy. He attended Otis College of Art and Design, and after graduating with a major in Graphic Design, Khoi moved to New York where he co-founded the design studio, Behavior. Khoi was named one of Fast Company’s “50 Most Influential Designers in America”. He is the author of two books and has a long history of launching successful startups and side projects.

Today Khoi is working on a side project called Kidpost, which makes it easy for parents to share social media photos with people who are not on these networks. In this interview, we dissected how he does it all, and discussed some of the new projects that Khoi and his team at Adobe are working on.

This is the thirteenth episode of the second season of the Hacking UI podcast, ‘Scaling a Side Project’. In this season we interview designers, developers, and creative entrepreneurs who built and scaled successful side projects that we admire.

This episode is brought to you by An Event Apart.

An Event Apart hosts the best conferences for both designers and front-end developers in cities all across the US. They bring in legendary speakers, like Jeffrey Zeldman, Eric Meyer, Dan Mall and Rachel Andrew. So if you haven’t attended one yet, it’s time to get tix for 2017. Register now and get $100 off tickets with the code AEAHACKING.