The best decision we ever made 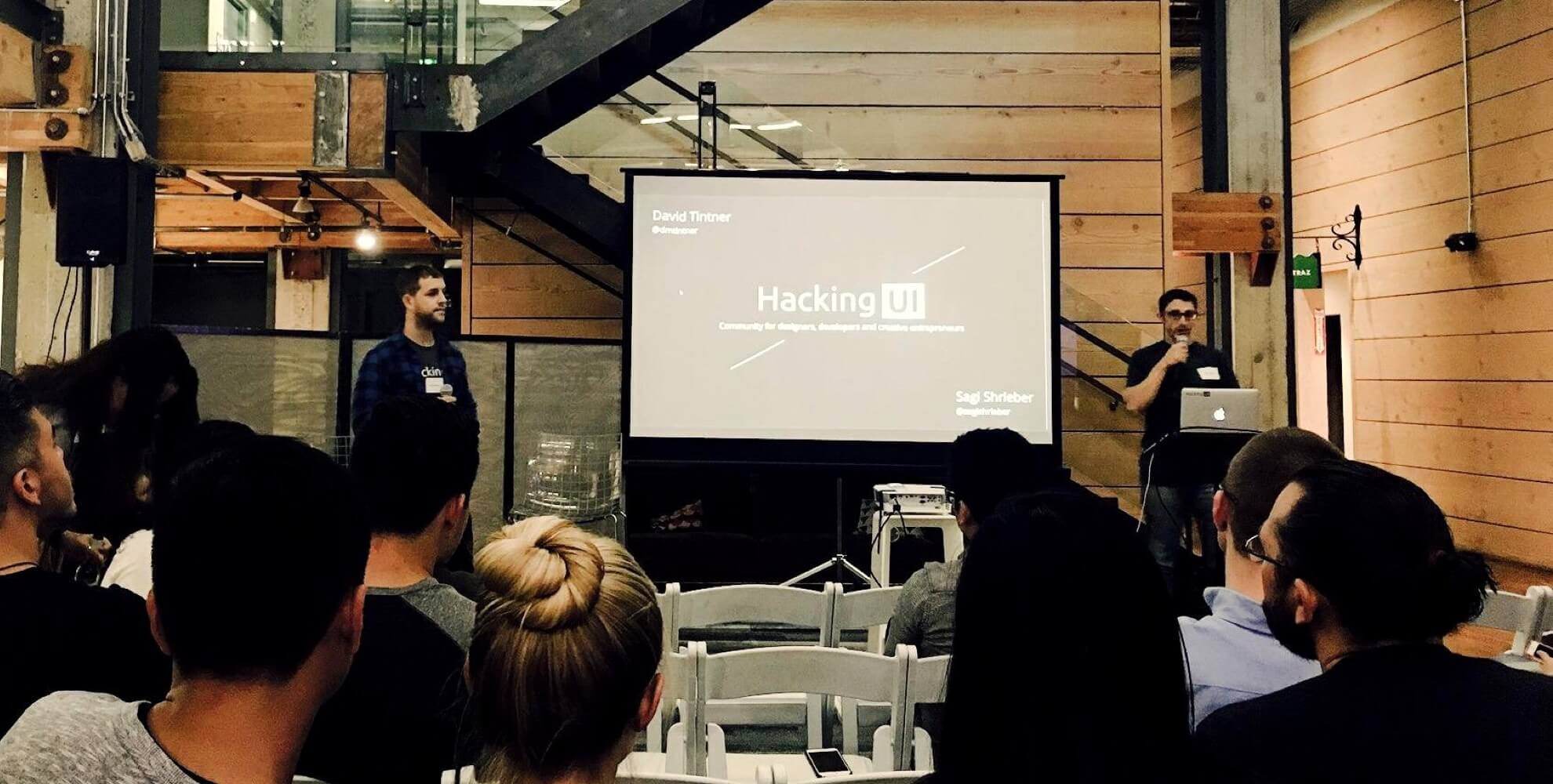 SVG had just become all the rage, and every front-end developer worth their salt was demanding them from designers. With SVG you could create icon fonts, manipulate images with CSS and they improve responsive design. However, there was no way to export SVG files from Photoshop.

That meant that every poor designer wasted hours working through a miserable series of steps between Photoshop and Illustrator in order to get them to their eager developers.

So like any good entrepreneur (or lazy designer and developer) should do, we decided to solve our problem.

We developed a Photoshop script to do this flow automatically and immediately shaved off hours of mindless work. We shared it with a few friends at first, but pretty soon we realized that lots of people wanted to get their hands on it.

We had each tried our luck at our fair share of side projects before, but none of them really panned out. We dreamed of building something that would bring us passive income and give us a little more freedom in our lives, but as each side project fizzled out, that dream slipped further and further away.

So when our script started gaining traction we thought hard about what we should do with it. There was a decent market for Photoshop addons, and some similar ones were already selling for $20 a pop. If we started selling ours we could have had some decent cash on our hands. But this time we decided to do it differently.

We decided not to charge for it and instead give it away for free on our blog. We turned down a decent chunk of change, at a time when both of us could have really used it. But this turned out to be the best decision we ever made.

You see, the money would have been a nice perk in the short run, but as soon as the next version of Photoshop came out and had SVG export built in, the script became significantly less relevant. We would have stopped making money on it, and would have been right back in the same position we started in.

However, instead of collecting money we collected emails, and we started building an audience from those first people that came to download our script. We continued to grow that audience by writing articles, curating links and developing more tools and resources. With that audience now interested in our content, we tried and experimented with different ways to monetize, until we found some that worked to the tune of more than $10,000 a month. That audience eventually made us far more money than selling the Photoshop script ever could have, and continues to grow and make us more passive income each month.

Our dream that had so nearly slipped out of reach finally became a reality.

The dream went even further than we could have imagined, and on July 1st, 2016 we were able to quit our jobs and become our own bosses, working on Hacking UI full time.

I’d like to tell you that it was all according to plan and that this was our master scheme from the beginning, but to be completely honest, we got lucky.

We were a designer and a developer in senior positions and both very good at our craft, but we didn’t know shit about building an audience, or managing an email list, or creating content, or how to build our personal brands and monetize. We had to learn everything along the way. This led to some epic blunders and early on we came extremely close a few times to totally blowing it and ruining Hacking UI completely.

If we had someone back then who knew how to build an audience and could have given us tested and proven advice, we would have prevented some of those mistakes. We would have been able to achieve our dream infinitely faster.

After quitting our jobs, we decided that we’d find a way to give other people the knowledge that we so desperately needed when we were starting out. And that’s how The Side Project Accelerator was born.

The program launched in August and we had 15 members in the first batch. We were totally unsure of what would become of it, but we were positive that we knew how to build an audience as a side project and to use that audience as an asset. We shared every story, tip and experience that we had with the members, and we brought in experts like Jeffrey Zeldman, Paul Jarvis, Tobias van Schneider, Rachel Andrew, Lior Frenkel, Tal Florentin, Kathleen Shannon and Emily Thompson to give their take on it too.

With each passing week, the community grew stronger, and just a few weeks in we started to see the members making incredible progress.

“I’m not a developer, but I built a self- hosted WordPress blog in a week. My blog has 4,075 visits a month and I have a weekly newsletter with 250 subscribers.”

The program continued with each member growing their audience, working on their side project and building the foundation for something that could last.

We kept that first batch closed and didn’t allow any more signups in order to maintain the tight-knit community. But in the meantime more than 600 of you signed up for the waiting list for the next batch.

So today, we’re excited to announce that we are officially opening the registration for batch #2.

The registration will only be open until November 10th, and the next batch officially begins on November 13th. This time we’re opening up 50 seats. We want to allow as many people as possible in the program, but it’s essential that we keep the community strong and grow only at a pace that we can support.

“The community in the SPA is amazing. One of the most important things that I got from it was the information and friendships from amazing people in multiple fields. Huge win.”

If you’re interested in joining you can learn more:

Check out The Side Project Accelerator →

If you have any questions, sign up for our live AMA webinar this Wednesday, where we’ll answer anything your heart desires.

We made our dream a reality, and now we want to help you do that too.