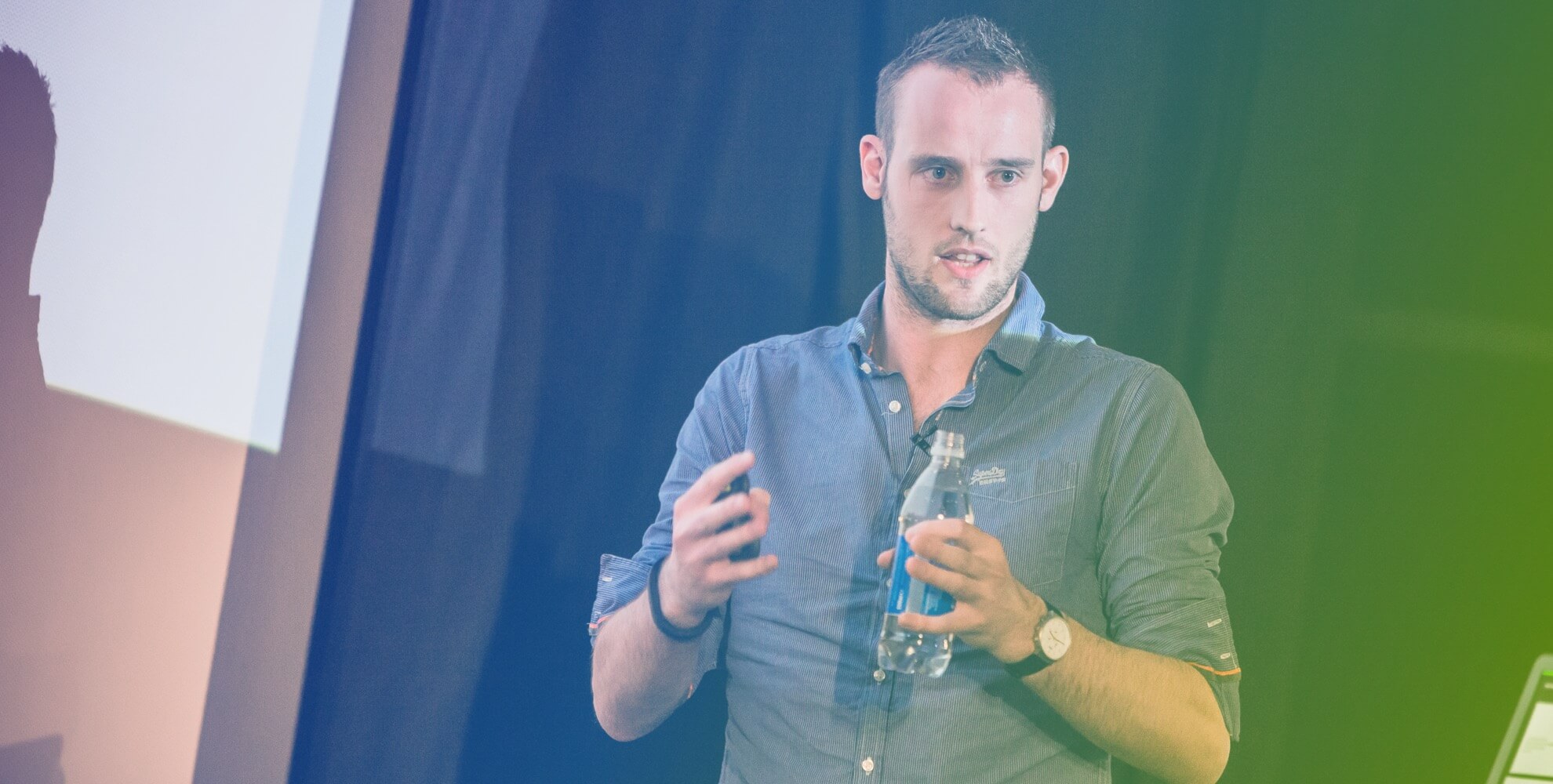 Today we had the pleasure of talking to Harry Roberts, the founder of the well-known blog, CSS Wizardry. Harry started his career as a web developer at a very young age and has become one of the world’s most well-known experts in CSS. He was named young developer of the year in 2014 by Net Magazine, and now runs workshops all across the world in large companies such as BBC, Google, The Financial Times and The United Nations.

Harry has built an incredible personal brand and we’ve been following CSS Wizardry for years. We discussed with him exactly how he got started, what made him successful, and what he thinks is the best way to blog, build a personal brand and start a side project today.

This is the eleventh episode of the second season of the Hacking UI podcast, ‘Scaling a Side Project’. In this season we interview designers, developers, and creative entrepreneurs who built and scaled successful side projects  that we admire.

Registration for the next batch of the Side Project Accelerator closes on November 10th. Apply now to reserve your spot.